Some October early evening, after a busy working day, I felt some inspiration growing in me. On a local Facebook photography group, I dropped a quick message asking if anyone would be up to meet up and shoot.

Richard stepped up onto the opportunity, sweet! 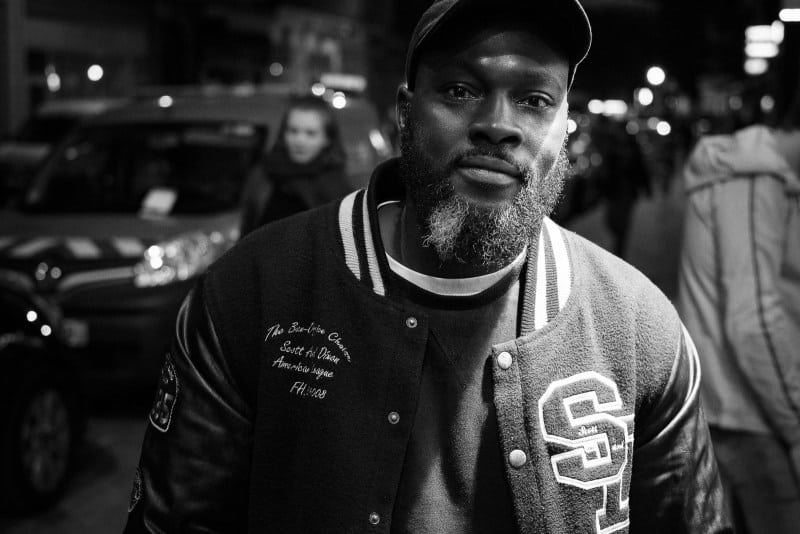 Like a blind-date, no more than a hour later, we met up in the city center and start wandering while getting to know each other and making some head shots. 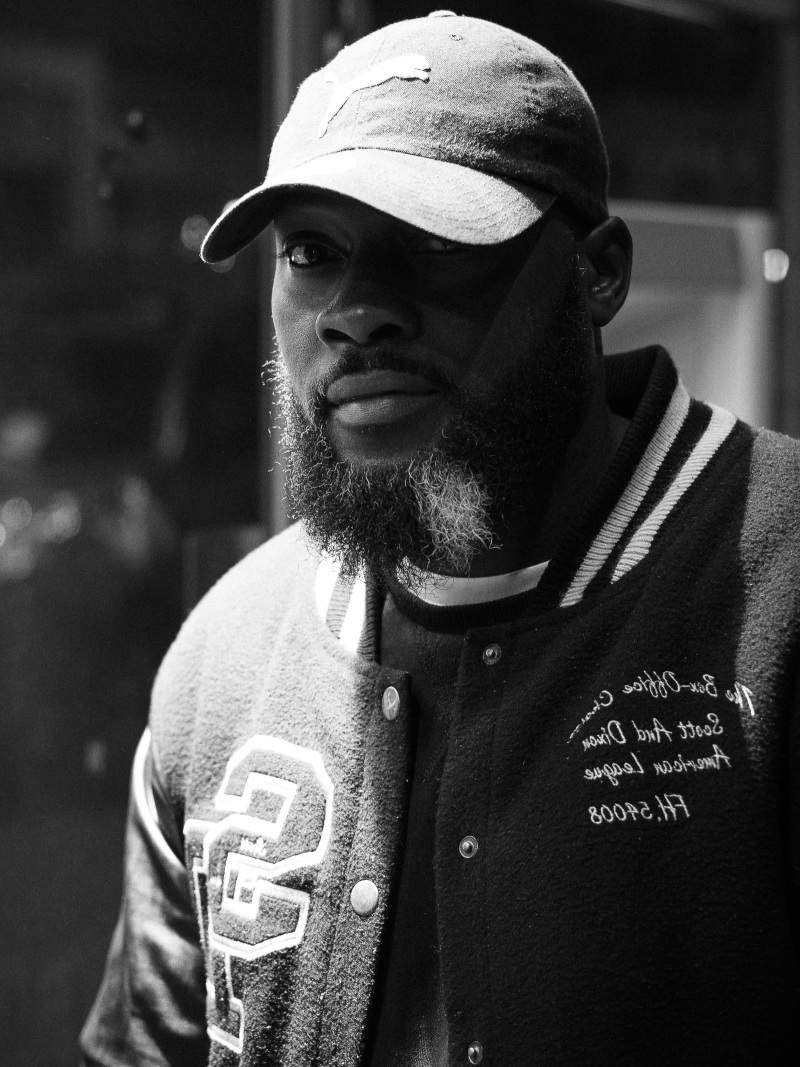 Richard asked me if he would need to dress specifically for the shooting but my goal was not to do a fashion shoot, just a "walk-in after work speed shooting". 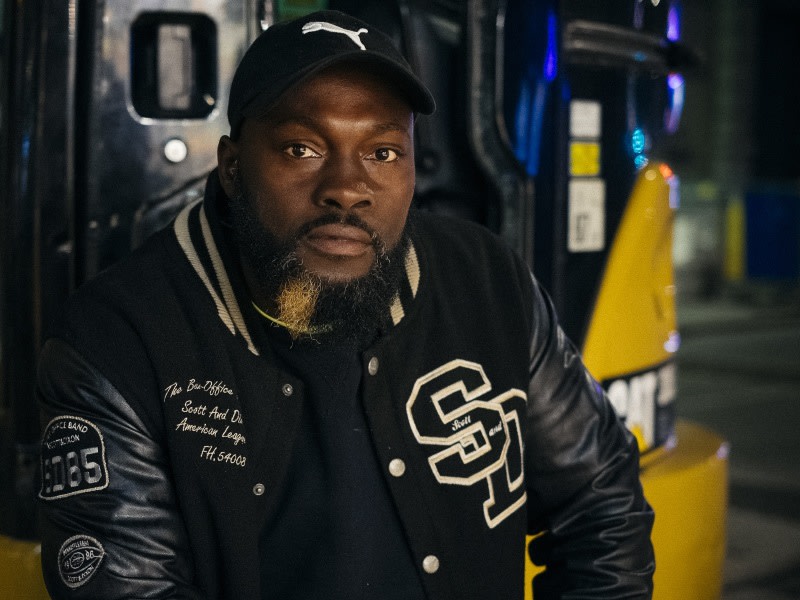 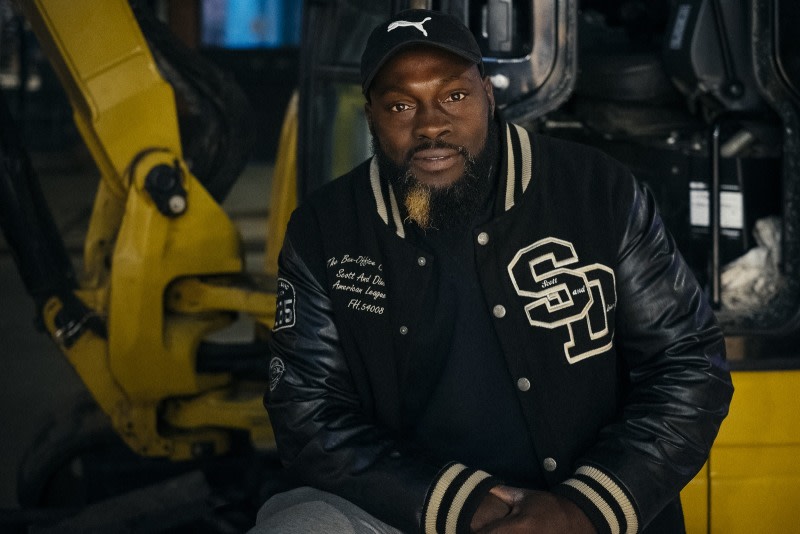 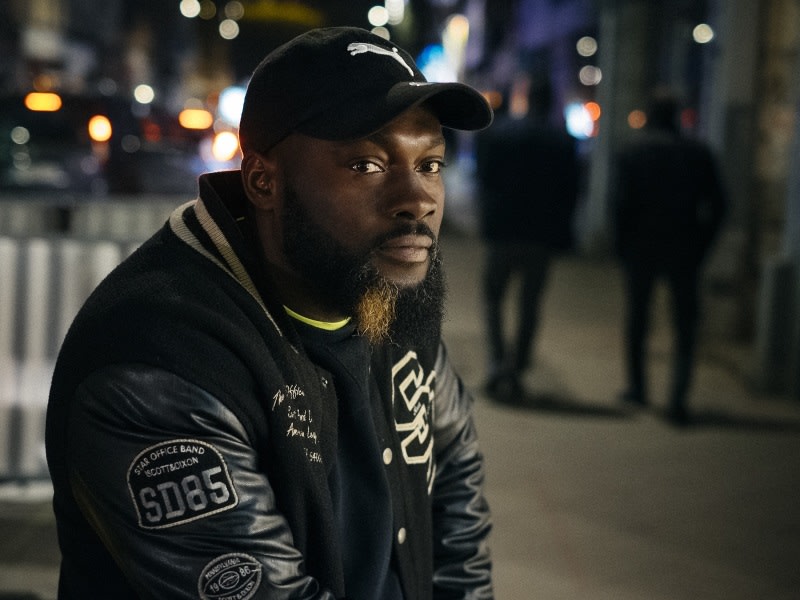 I particularly like this series as it seems to be shot in the middle of the Bronx. Brought me back in the US. 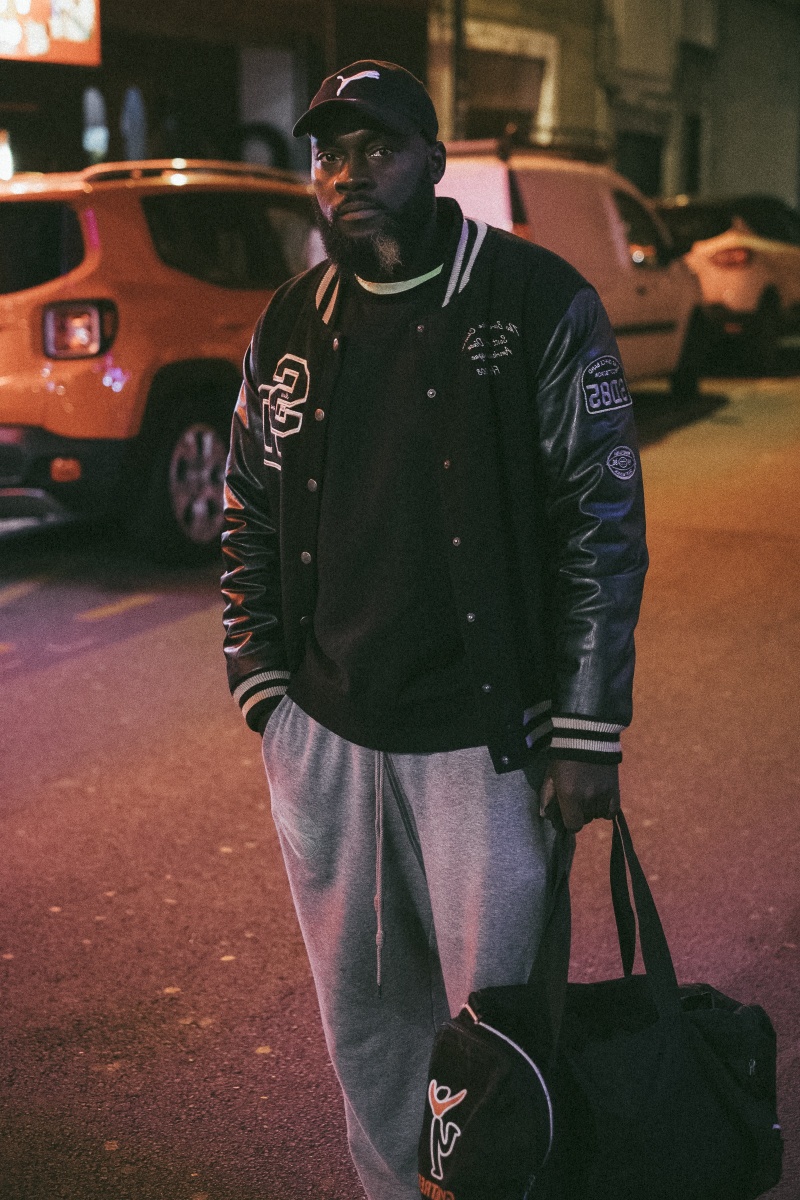 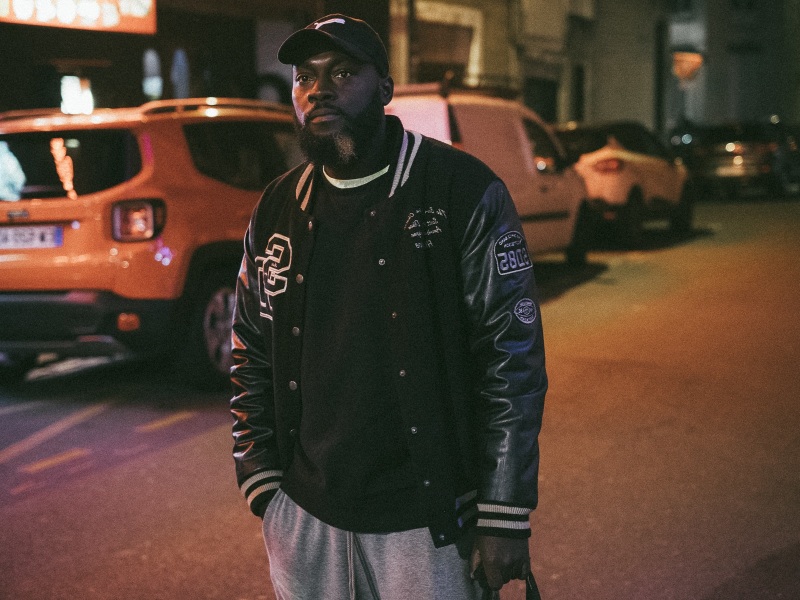 One particular neighborhood of Lille is very active by night and has many neon signs, which is really cool for photography purposes. 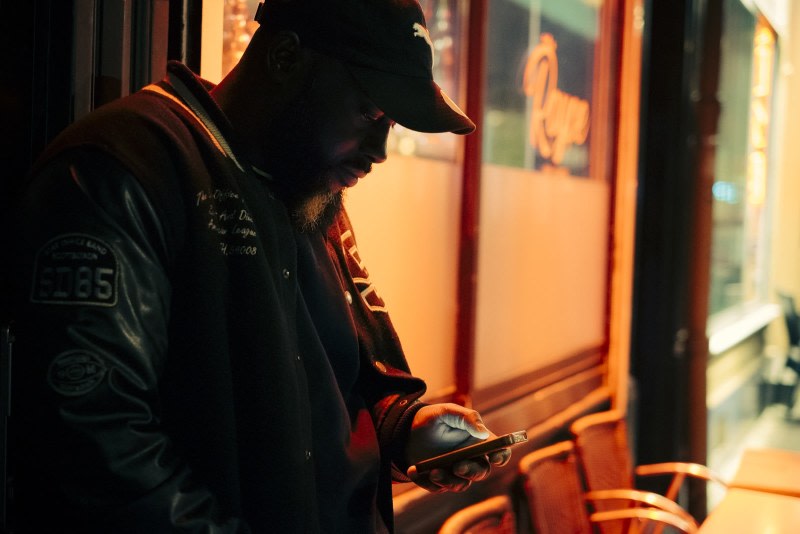 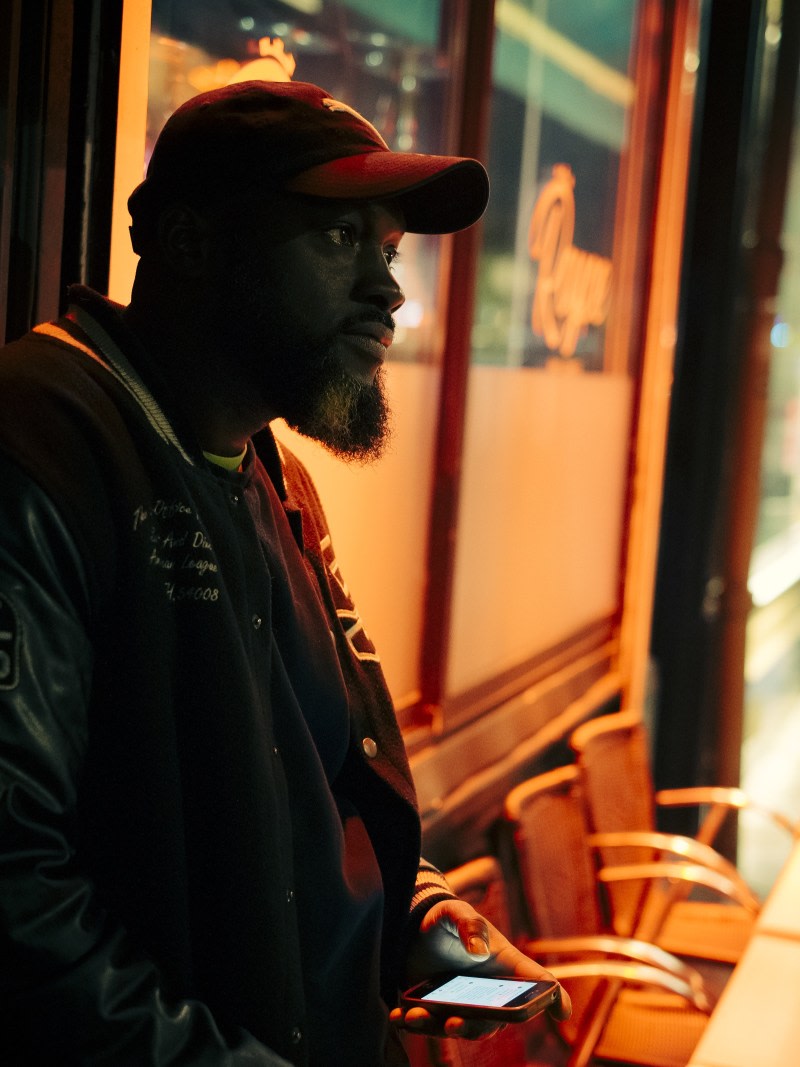 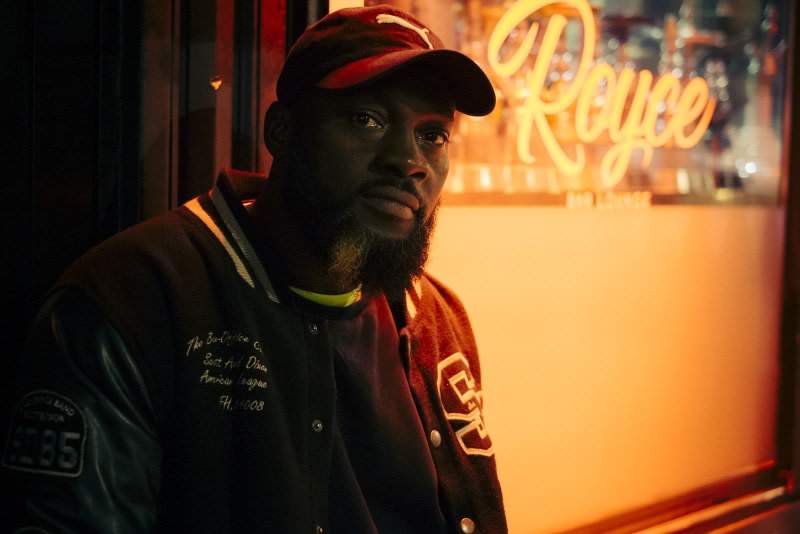 Thanks Richard for giving me 30 min of your time, it was totally worth it. See you around, dude!