In a previous post, I wrote about an interesting session I did back then in Paris while I was wandering the city centre. 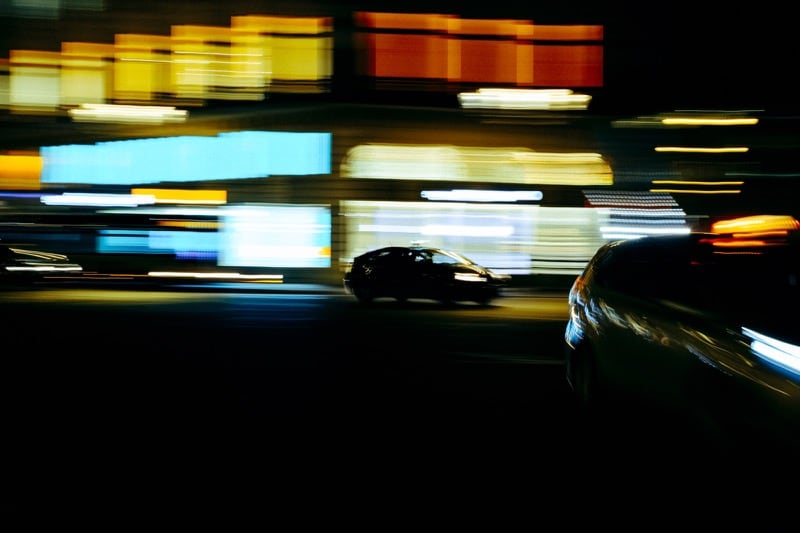 I never really tried to play with long exposure and traffic but I guess that night, I found inspiration and magic in this cold evening. 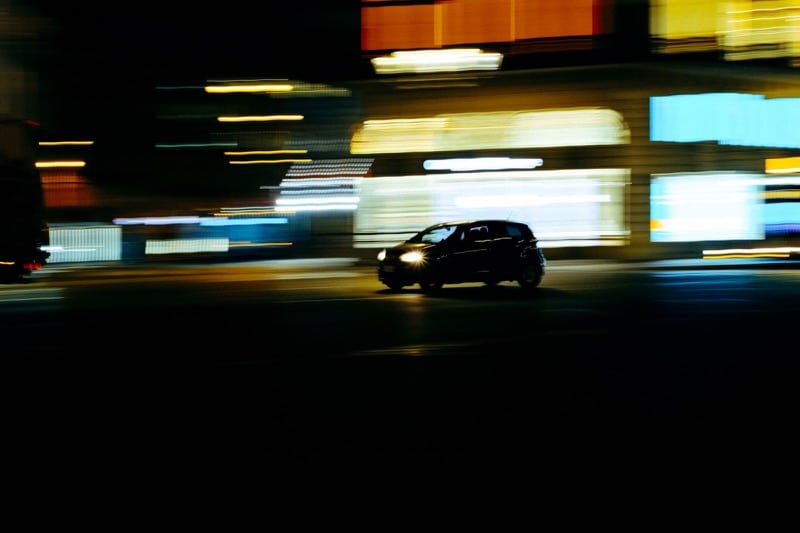 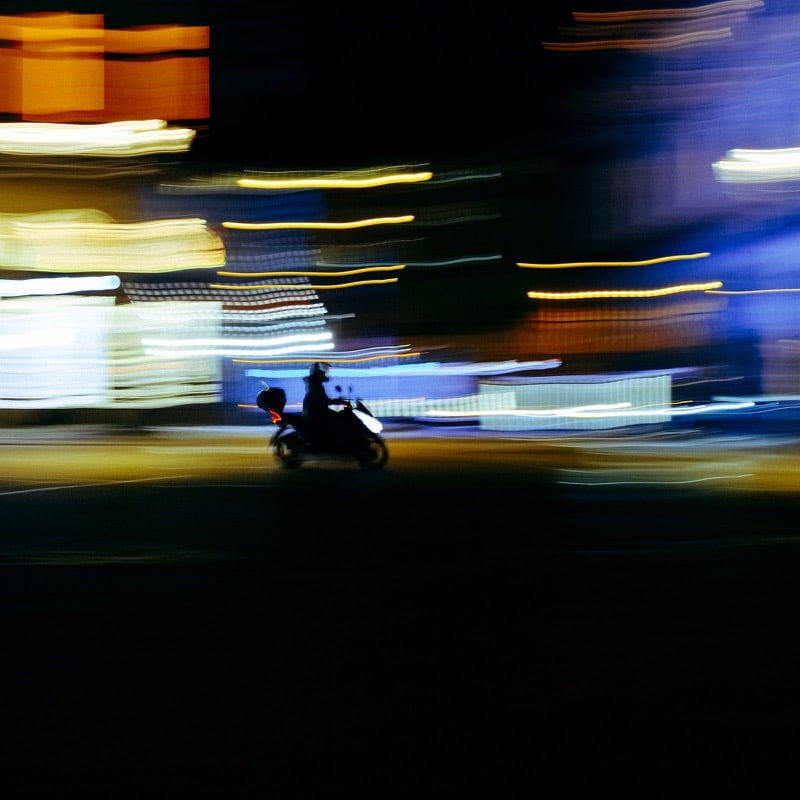 I really like the blurry rendering, the color and shape fracture of this one: 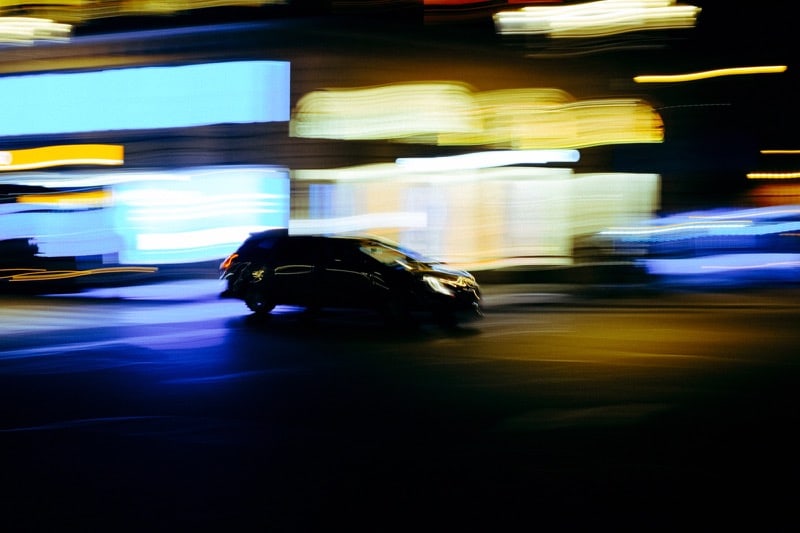 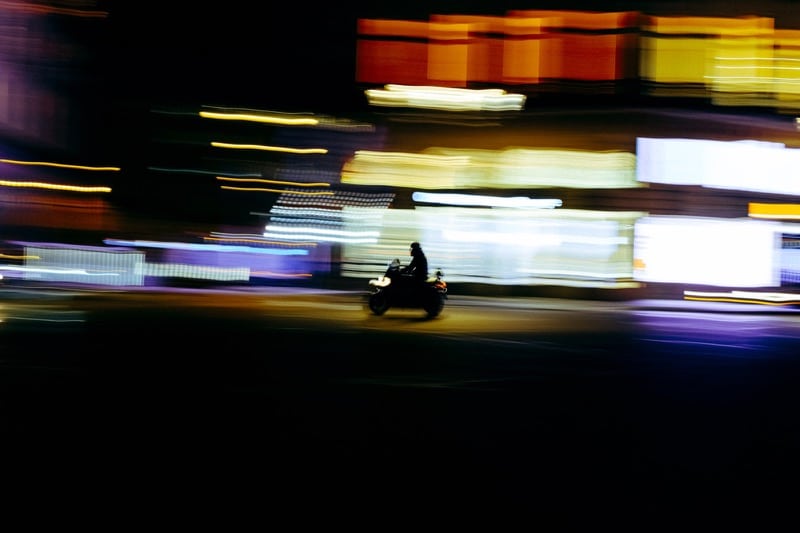 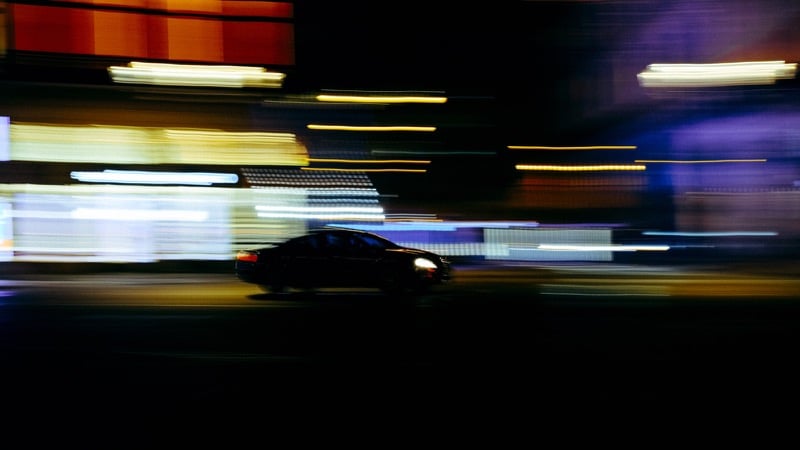 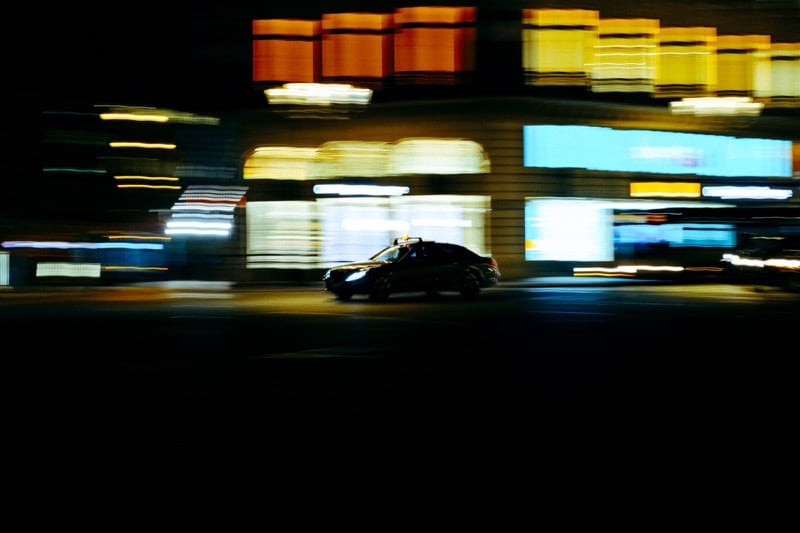 Obviously, the faster the subjet moves, the more difficult it is to catch an accurate image but in counter part, it might give you some pretty unexpected effects. 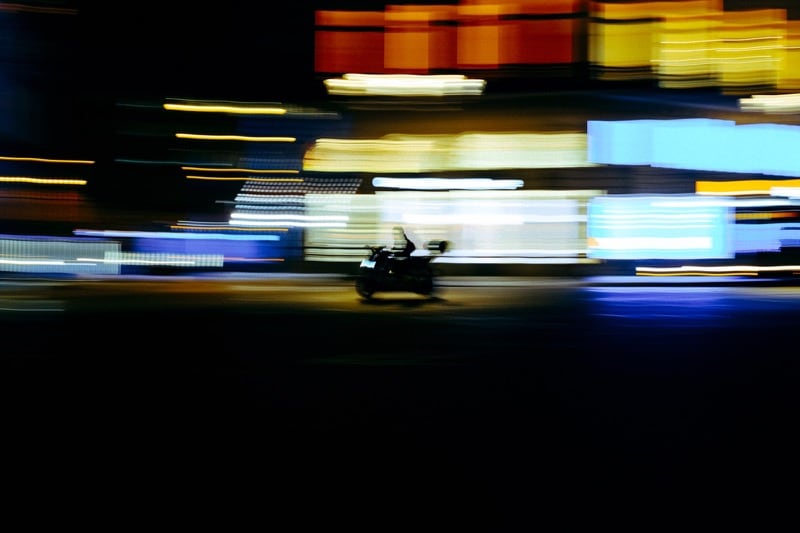 After all, all I wanted is to test how accurate would be my auto-focus when moving along with my subjects. I have to say: it's pretty good regarding the setup: no tripod + night. 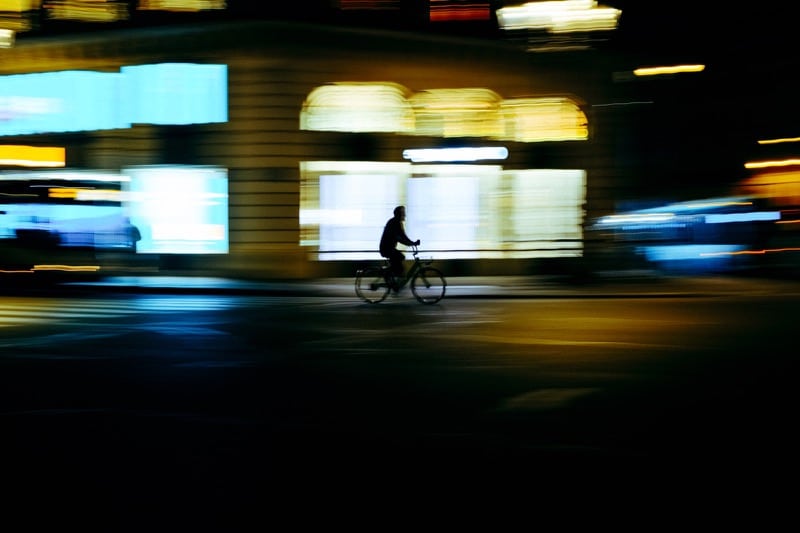 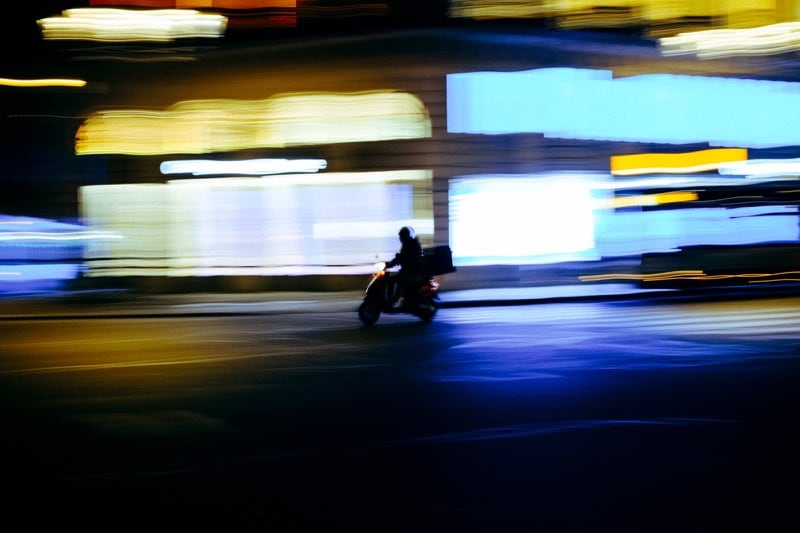 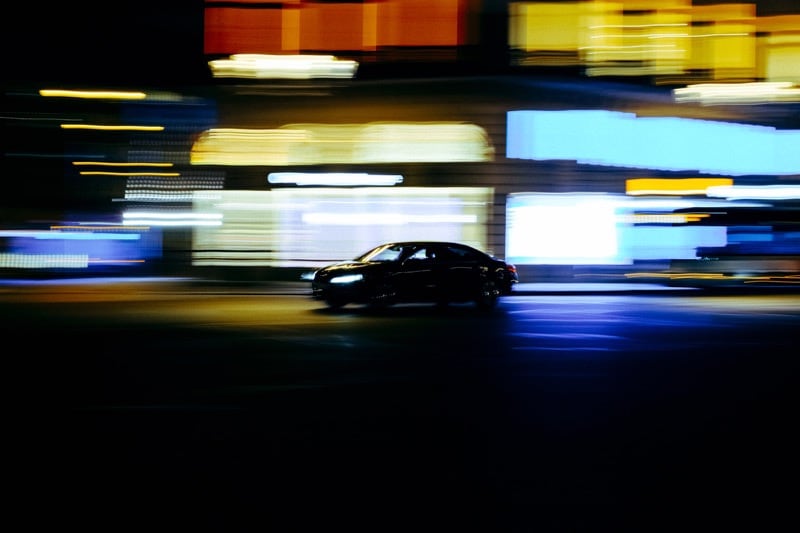 What did you think about this series? If the mood is right, I might give another series a try some other day...